Instructions manual 6/2016 of the Secretary of State for Security, on national security forces procedures in the fight against Human Trafficking and on the collaboration with organizations and entities with accredited experience in victims support – available in Spanish 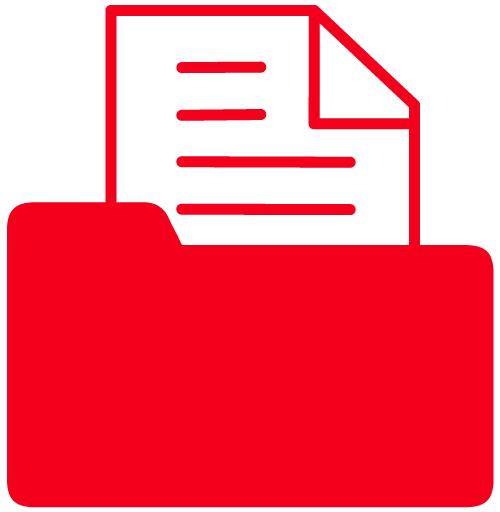