The Kick-off meeting of the Project PHIT took place on the 4th and 5th of April 2017 at the University of Barcelona.

On the 4th of April, 240 people atended the Open Day on the Psychological Impact of THB on Victims, an event organized by the PHIT consortium to present their project and enhance exchanges between professionals from different backgrounds.

Representatives of the institutions involved in the implementation of PHIT gave conferences and participated to the thematical roundtables of the Open Day: the NGO APRAMP, Sicar, Proyecto Esperanza (Spain), Micaela (Italy), PAYOKE (Belgium) and FIER (Netherlands), along with the Government of Catalonia, the Universities of Tilburg (Netherlands) and Barcelona, the Non-Discrimination Ombudsman and the European Institute for Crime Prevention and Control (Finlandia). Various experts and institutions involved in the fight against THB and/or in the care of victims also made presentations, among which Pr Enrique Echeburúa (University of the Basque Country), Pr Miguel Lorente (University of Granada), Pr Joseba Achotegui y Pr Antonio Andrés Pueyo (University of Barcelona) but also Barcelona Cityhall, the Vall d’Hebron Hospital of Barcelona and the Catalan Women’s Institute, among others. Videos of the conferences and roundtables are available (see link below).

The Open Day was rated with a high level of general satisfaction by the audience and allowed the PHIT consortium to display to what extent such project is essential and what is the state of the question in various areas (legal, medical, psychological, social…) at the European level. This public event was an important and necessary step to enhance awareness-raising on THB for sexual exploitation and on the psychological care that should be provided to the victims, and to evaluate the needs of the professionals.

On the following day (5th of April), the partners of the project gathered to coordinate their work for the two years to come and to implement the first activities of the project. 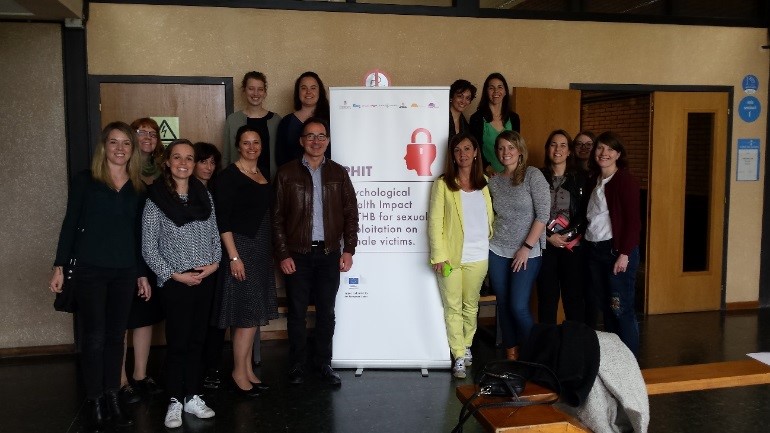 About the Open Day: 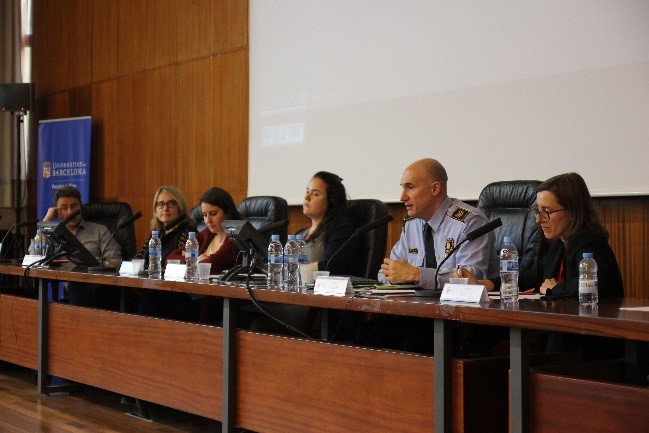 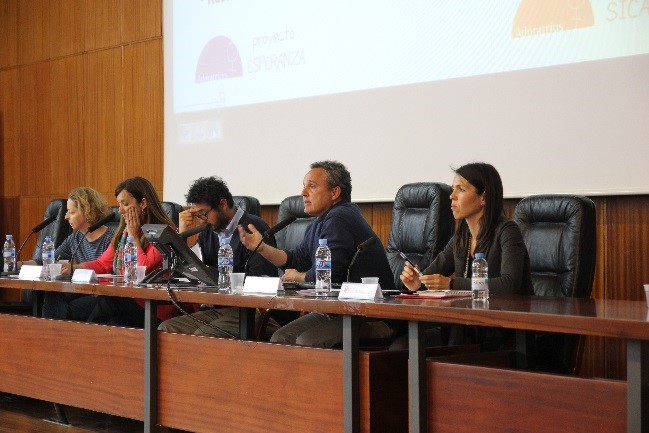 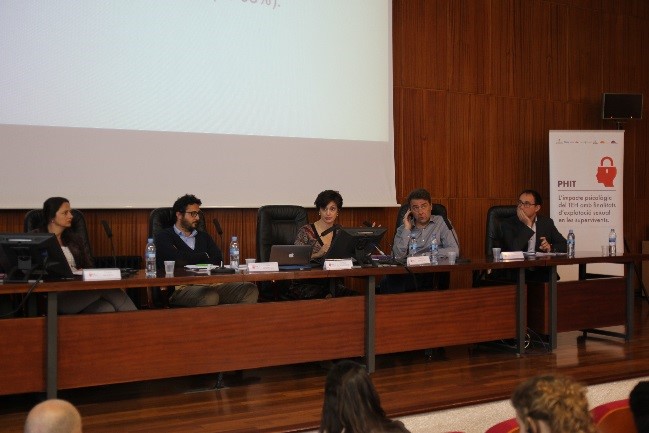 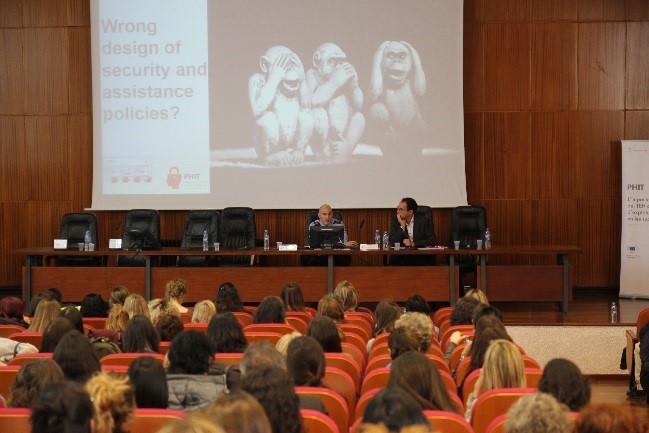 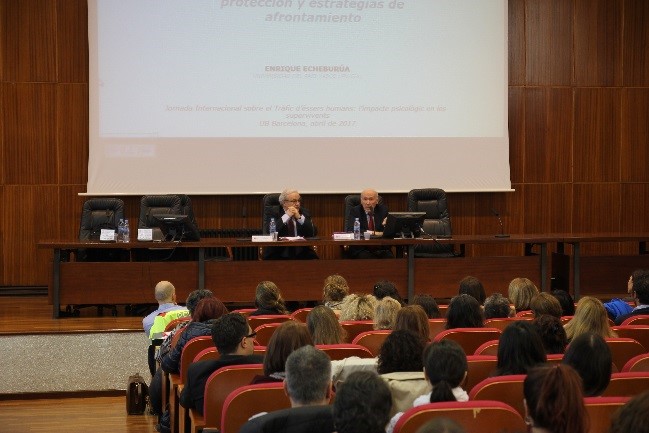 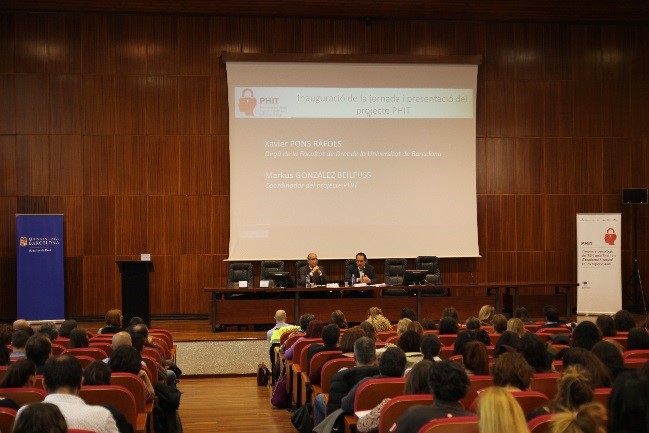 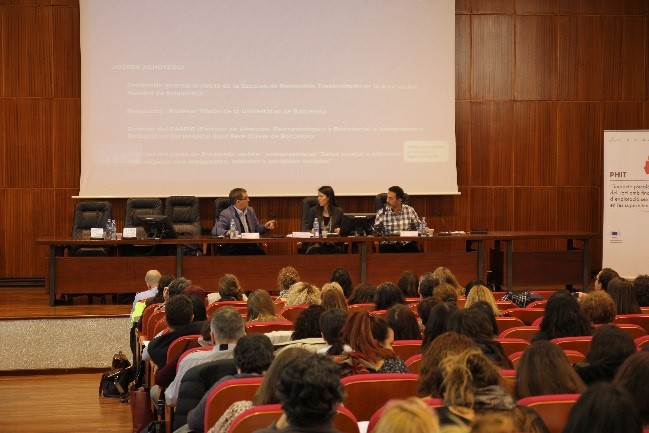